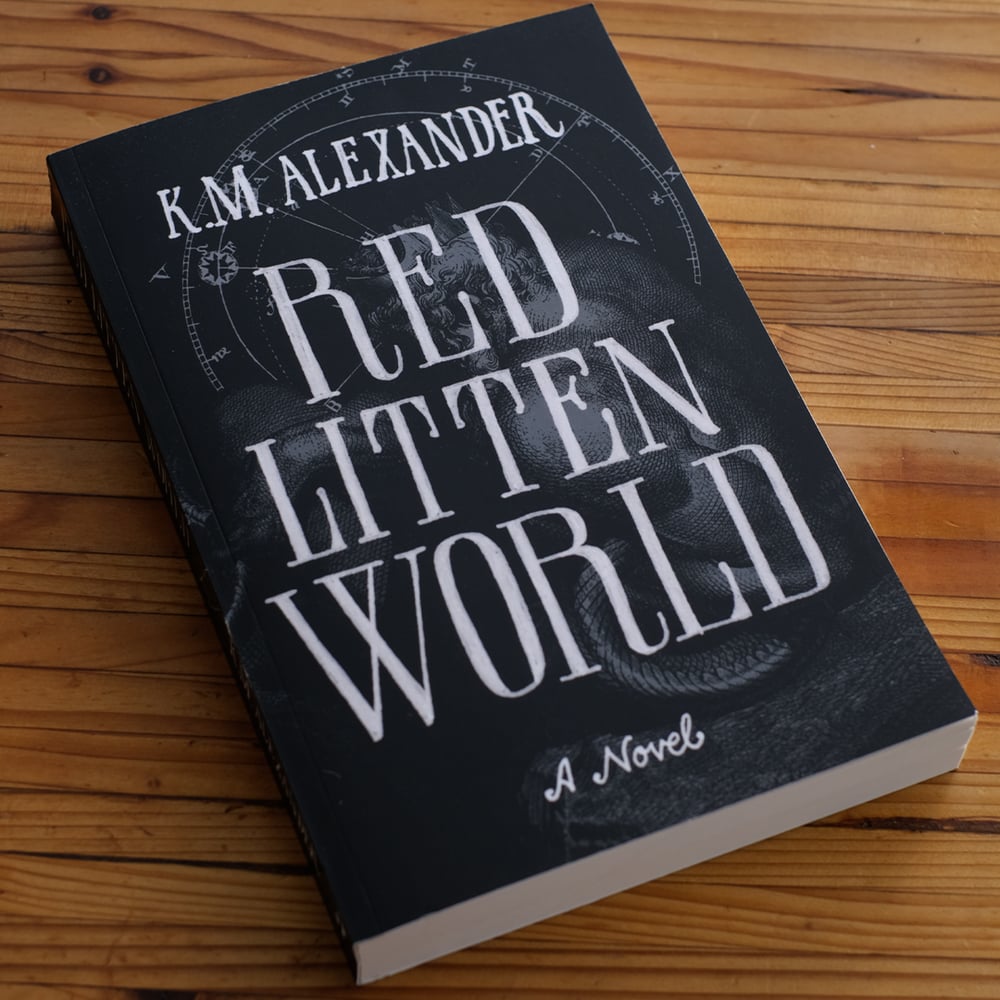 The city of Lovat is dying. It just doesn’t know it yet. Trapped behind blockades, its citizens starve. Only the wealthiest can afford to snatch up what food does slip through, leaving the poor jostling for scraps. But money only goes so far. Inside their gleaming towers, the well-fed elevated are being killed off one-by-one.

Caravan Master Waldo Bell—only a few months removed from the harrowing events along the Broken Road—just wants to keep his head down and be left alone while he waits for the blockades to break. But when familiar symbols written in blood appear at a crime scene and an old debt comes calling, Wal finds himself thrust into chaos.

Now, forced onto Lovat’s blood-soaked upper levels, Wal faces his most dangerous challenge yet: within a city on the verge of self-destruction, he must fight to save not only his own life—but the life of every Lovatine struggling below.